I'm quite a fan of character builds, as are many of my players. The crunch and system bloat that comes with character builds in 3.X, 4e, or 5e, though, is something I, like many in the OSR disdain.

In my system, I feel like I've done a pretty good job keeping the sort of player-facing options that differentiates one person of the same level in a class to another, while not making options that make players more likely to "play their sheet" and not overtly bloat the system. Mystics have their relics and their deities, Sorcerers have their Maleficence, Arcane Tradition Focus, and a unique selection of spells, and the Specialist is a Build-A-Adventurer.

Except for Warriors. Poor Warriors. They get everything at first level and all they do after is check to see if their stats increase and dawdle around waiting to get extra attacks. Of which they have too many. As I currently have them, they get a number of attacks equal to half their level, maxing out at 5 basically, which I'm fine with, and attacks equal to their level against enemies with fewer HD, maxing out at 10, which is too god damn many. But I don't want to take away more options from them, nor their mook killing ability. What am I to do?

Yes, the word is anathema, but hear me out. I present: 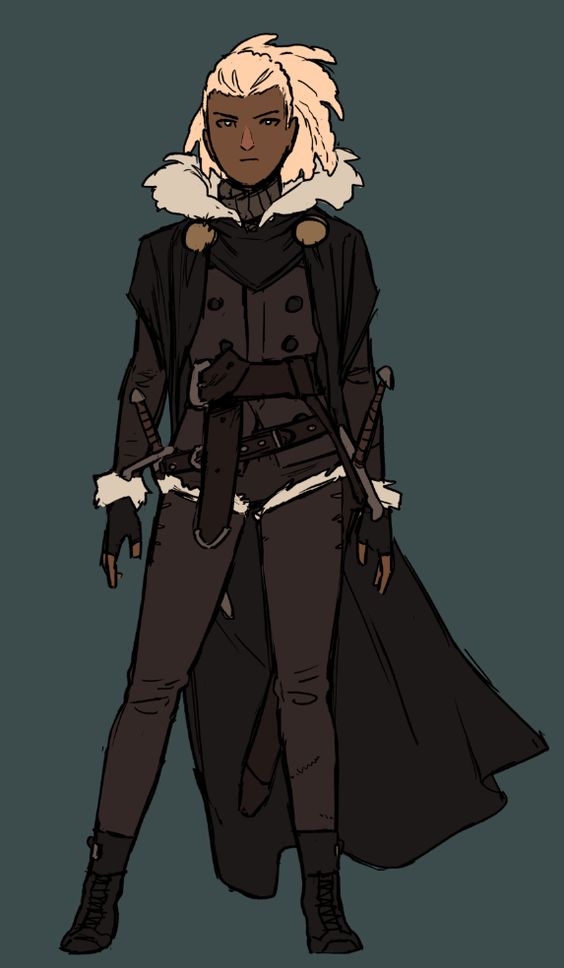 Warriors can attack recklessly or defensively (attack with advantage, defend with disadvantage; attack with disadvantage, defend with advantage).
At every odd level (excepting 1st), a Warrior gets an extra attack
whenever they make an attack action.
Warriors can sunder shields (break their currently equipped shield instead of taking damage).
Warriors have a number of combat die, which are d8s, equal to their current level. They can use one combat die per turn to use a Feat. Combat die replenish after a Warrior takes a long rest.
Warriors start with these Feats;

At every even level, Warriors can learn a new feat from the list below (or devise a feat pending DM approval)


--
I'm happy with these feats. They seem tactical, but simple, and the limited use of them (1 a turn, up to level per day) should still keep combat brisk and not force a reliance on them, while still giving players who rolled Warriors meaningful choices in play.
Posted by Ava at 20:51 No comments:

Thinking about +Joseph Manola's post on time and distance, I'm going to give my PCs 1-3 months downtime between every adventure. A few loose rules for downtime actions.

1. Level up, if you have enough experience
2. Collect rent or income. For income; declare a job, Referee determines relevant attribute, and roll a test under attribute. Difference between roll and attribute multiplied by level is income per month.
3. Pay lifestyle expenses: base 30 gp a month (assuming 1 gp a day as average spending), going up or down by factors of 2 (so for living richer, 60, 120, etc, and living poorer 15, 7, etc.)
4. Manage estate: Pay rent or upkeep costs, pay wages, etc.
5. Any other downtime actions (usually 1-3 per month, though things like crafting and ritual magic should have time determined manually), including