The archetypes in Errant, I think, are pretty comprehensive of basically any class or character concept you could think of. This is intentional. Creating classes and subclasses for RPGs is the potato chips of game design: satisfying, but substantively empty.

But sometimes you just wanna eat potato chips damn it.

I've been long mulling over a fifth archetype for Errant. I confess, I have a soft spot for psionics, so even though such a character could be easily and readily handled by The Zealot archetype, I've been turning the idea over in my head. I've been particularly inspired by Lexi's approach to the class.

But of course, adding a fifth class would break the "rule of fourths" motif Errant has going on, and the correspondence between Attribute to Archetype. So, may as well come up with 3 more then?

Other concepts that aren't covered by the base four archetypes are harder to think of. Perhaps an archetype to fit generic monstrous characters, like dragons or werewolves? I've done a take on Vampires before which I enjoyed.

Coming up with two other possibilities was challenging, until Nick suggested a Fool type character, someone who succeeds by failing, who is unlucky in the luckiest ways. So similar to The Deviant's narrative-bending abilities, but distinguished by their lack of skill, rather than their ampleness of it. This made me think of the idea of anti-archetypes, which reward you the lower your attributes are.

If we can acknowledge that this activity is indulgent and totally pointless, we may as well have fun with the absurdity. Each of these archetypes is dependent on the use of a licensed and trademarked Hasbro gaming product: these should be acquired through scrupulous means, and any unauthorized and inappropriate use of fine corporate wares will result in immediate and lifetime banning from the fine game of Errant forthwhith.

You're a misbegotten defect of nature. If you're a monster, you're a piss poor one.
Your PHYS must be 9 or lower to select this Archetype. If your PHYS ever increases above 9, your Archetype switches to The Violent.
Damage Die: d8
Jenga™: If you want to draw on any of the powers traditionally associated with whatever it is that you are, make a pull from a Jenga™ tower. For each successful pull, you can use a power once (e.g. if you're a dragon, one pull might allow you to fly, to breath fire, to whip your tail, etc.).
If duration, damage, or any other mechanical effects need to be determined, use the scaling for Sorceries, except that damage/healing effects are d8s.
You can make a number of pulls per day equal to 20 minus your PHYS.
If the tower collapses, you lose control of yourself. The Guide gains control of you as a hostile NPC and can use your powers at will, until you have fully rebuilt the tower. Once your tower has been rebuilt, the number of pulls you can make that day resets. 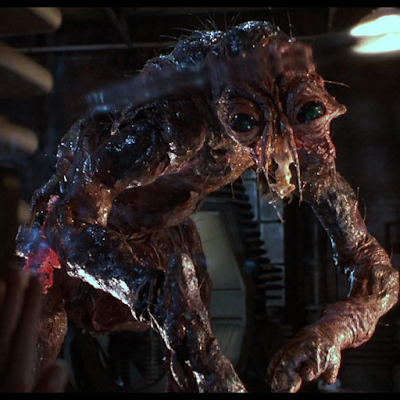 Everything you touch, you make worse. But everyone else is left to clean up the mess.
Your SKILL must be 9 or lower to select this Archetype. If your SKILL ever increases above 9, your Archetype switches to The Deviant.
Damage Die: d6
Bop It™: At the start of a session, play a solo game of Bop It™ until failure or until you have successfully completed 20-SKILL commands. Create a list of all the commands you successfully completed, including how many of each command.
At any time during play, you may declare a command from your list and remove it. The command affects anything you wish, in a way that is generally beneficial to you and detrimental to every one else.
You may change a number of commands on your list to any other possible Bop It™ command equal to your Renown, 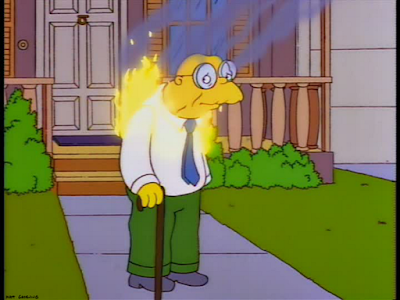 You've never had a single thought inside your head. You've had plenty outside it, though.
Your MIND must be 9 or lower to select this Archetype. If your MIND ever increases above 9, your Archetype switches to The Occult .
Damage Die: d4
Scrabble™: Pick the die that is closest in number to 20-MIND. If you've got weird dice, use them. Better yet, use a digital roller you Luddite.
Pick a target, roll your die, and pull out that many Scrabble™ tiles. Compose a sentence, or as close to one as you can get, with those tiles. Whatever that sentence is becomes true of the target until you compose a new sentence.
If the result of your die roll is below your MIND score, step the die down one step. Your die resets to its original size every day.
If your die is stepped down into nothing, you can let everyone in the room say a sentence about your character. Those sentences become true of your character forever. Your die resets to its original size.
You can add a number of prepositions and conjunctions and other filler words to any sentence you compose equal to your Renown. 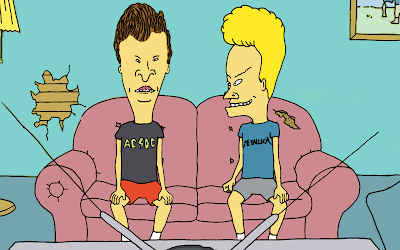 A face not even a mother could love. You're so wretched, you make other people actively worse by your mere presence.
Your PRES must be 9 or lower to select this Archetype. If your PRES ever increases above 9, your Archetype switches to The Zealot.
Damage Die: d6
Operation™: For any living creature that you can see, you can attempt to pull out any piece from an Operation™ board. You can make a number of pulls equal to 20-PRES per day.
You create a strong influence, compulsion, or feeling in that creature corresponding to the area you removed the piece from. If you removed the Adam's Apple, for example, you might compel the creature to yell or shout something of your choosing. If you remove the Wrenched Ankle, you could make the creature run away.
Once a piece has been removed, it remains outside the board. You can return a number of pieces inside the board equal to your Renown per day. All pieces return to the board each day. 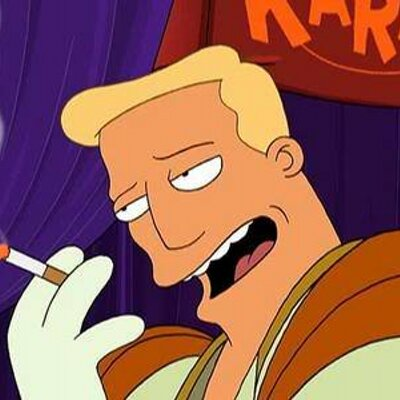